For Book Talk Tuesday, I want to share about a book I’m reading with my six-year-old son: The Adventures of Tom Sawyer. I love this book, so I am delighted to revisit it with my child this time around!

While I realize some of it is a bit above my son’s understanding, in general, I’ve been super impressed with how much Raisin has enjoyed it, and how much of the story he “gets.” It’s not just accessible to all ages (the language takes getting used to, but it’s still accessible), but it is also full of miniature life-lessons that I have increasingly been pondering.

Here are just six of the lessons learned from Tom Sawyer this time around.

What life lessons learned from Tom Sawyer can you name?

What classic book are you excited to share with your little ones?

Linking up with these parties! 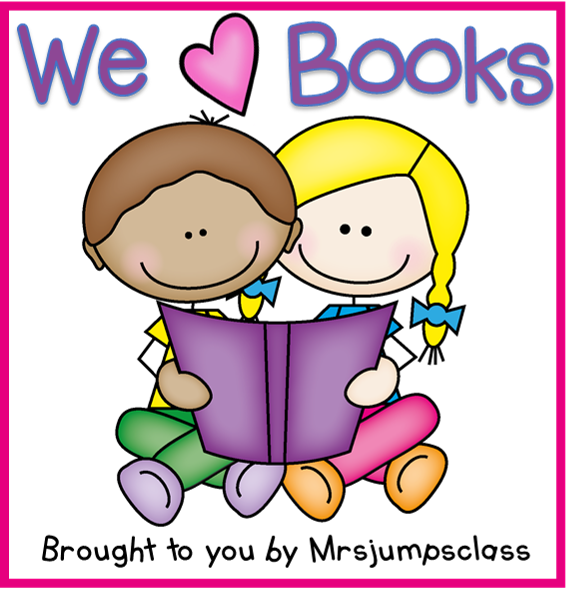 The ABCs of Literacy: Reading in Toddlerhood (Book Talk Tuesday)

If the Walls Could Talk: The Truth about Our Homeschool